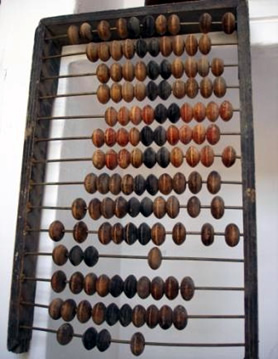 Banks and the currency exchange offices will exchange money at the official rates. Old US dollar bills (prior to 1990), and those in poor condition (torn, with writing or stamps), may not be accepted. It is illegal to change money in the black market and penalties can be harsh.

Exchange offices give special certificate in confirmation of the fact of exchange of foreign currency against sums. All tourists are obliged to pay for hotels, hotel services and transport in local currency (in case of cash payment).

Maestro, Master, Visa cards are acceptable in some of the major hotels in tourist centres and banks.
Euro cheques: These are not accepted. Travelers’ cheques: Limited acceptance. Amount should be declared upon arrival in Customs Declaration Form.

0900-1600 from Monday to Friday. Exchange offices in major hotels work twenty-four-hour. Soums are the sole legal currency in Uzbekistan. However foreigners are obliged to pay hard currency for rooms in hotels, air tickets and railway tickets.

Euro & US $ (new bills 95 issue or newer) are accepted. Credit cards are accepted in all hotels, selected shops and restaurants. Travelers checks can be cashed to U.S. Dollars (against a commission of 5%) at the National Bank of Uzbekistan.

Authorized Exchange Offices are available in all hotels, banks and airports. Selling or purchasing foreign exchange elsewhere or using foreign currency as means of payment is a criminal offense. After you turned your currency into Uzbek soums, you may find it difficult to change it backward. A Passport has to be shown when changing money at official exchange offices. Foreign bank notes with visible defects or marks are not accepted at the exchange.